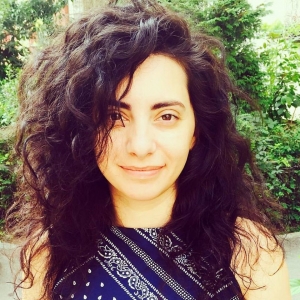 Bianca is a Romanian filmmaker who has been making short movies since 1997 back in Romania, where she also worked in television and produced music and corporate videos.

She has won several national film awards for her productions, which typically focus on strong characters who become better versions of themselves following life challenges.

She has written, directed and produced all her movies and finished a MA course at Middlesex University, London, where she graduated with a short movie, The Party, a scene out of her first feature movie, currently in development. The script was selected as a finalist at the UK Online Pitchbox 2022 as well as Top 30 scripts at the Feature Film Screenwriting Contest 2021 organized by the Filmarket Hub.